In the beginning there was nothing, not even time. Then The Word was spoken and everything came into being, within time and beyond. This Word was with God (John 1:1), the same Word who affirmed to His people of disbelief that “even before Abraham, I am”. The Word created everything good, seen and unseen. Man, dearest creation of The Word among all He created, let disobedience ruin the sanctity of a covenant that was born from the bosom of eternity. Sin and its master (Satan) seeped-in amidst what was meant to be infinitely blameless. To blot out this offence, so grave that only The Almighty Himself would have to reconcile, The Word became incarnate. The One who was Most Holy – (hágios: means “likeness of nature with the Lord” because “different from the world”), seated on the throne of righteousness, who created everything Holy, now wills by His merciful and everlasting loving heart to be one in flesh among the unrighteous. Because what is His cannot be lost forever. He had to reclaim, rebuild and renew.

The Word walked in the cool of the day (righteousness and unblemished nature, cf: Genesis 3:8). But now sin caused His immaculate being to walk on the sod of corruption, deceit and everything unclean. He fearfully caused man to be born out of nothing and nurtured him in His sacred paradise, a paradise where the aroma of sanctity wrapped every matter & spirit. But behold, man caused that very ‘I am’ to be born in a cave where the stench of cattle’s waste and dirt repelled any human dwelling. But the Lord of humility, the God of love, the Master of mercy, chose to make an undesirable cave; repudiation of purity, become a sanctuary of The Divine where the humble & poor (Shepherds), the wise & just (Magi) were led to worship. Wrapped in swaddling clothes, in a manger lay ‘Emmanuel’. Guarded on one side by the carpenter; the renowned off-spring of David, whose obedience and faith made him the foster father of ‘The Logos’, and on the other side cared by the virgin whose immaculate nature entitled her to become ‘The Theotokos’.

My dear friends, in the words of St. Paul, “do you (and I) not know that your (and mine) are temples of the Holy Spirit, who is in you (and me), whom you (and I) have received from God? (1 Cor 6:19-20). Sin makes us unmindful of this truth. Our body & soul which was meant to be a heavenly abode, has been corrupted into a dungeon of sin. Our body & soul which was created to be a holy temple, by sin is now vulnerable to the fatal danger of becoming a tomb for the dead. This sleaze of iniquity, however, did not have any power to repel The Word to reclaim, rebuild and renew.

So do not be afraid. Do not lose hope. Do not feel rejected. The Word is Jesus. The Babe of Bethlehem who has the earnest desire to be born in the manger of your heart. Even if it is shabby, He sees it worthy. Even if it is unclean, He can make it serene. Even if it is miserable, He will make grace feasible. And even if it is unwanted, for Him it is most wanted. Repent and believe, you are His homeland. 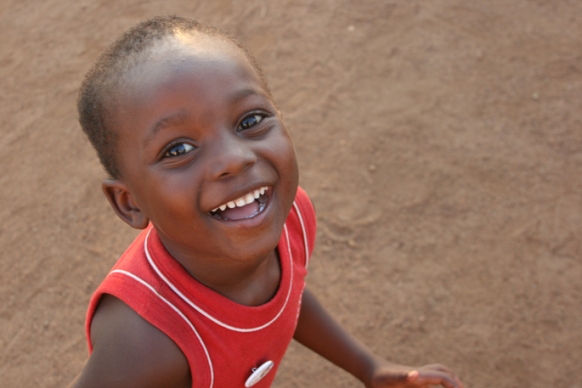