Free will is one of the most astounding aspects of the human existence. “God created man a rational being, conferring on him the dignity of a person who can initiate and control his own actions. God willed that man should be ‘left in the hand of his own consul,’ so that he might of his own accord seek his Creator and freely attain his full and blessed perfection by cleaving to him. Man is rational and therefore like God; he is created with free will and is master over his acts.” Catechism of the Catholic Church, Para 1730. The choice between good and evil is ultimately leading us to freely and ‘consciously’ desire and work towards attaining God (for He is the ultimate treasure the human soul desires), as well as ensure our eternity of holiness, joy and peace in His Kingdom. 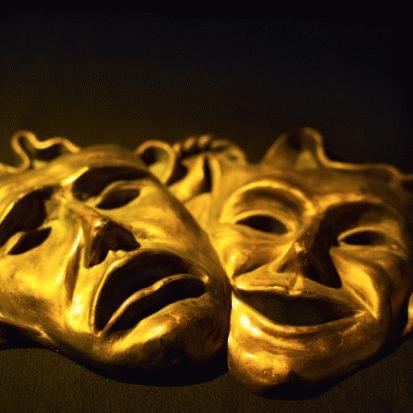 The Father of all creation, He who is Omniscient, created the world with the sole desire of giving man everything that satisfies his body and soul. Every atom and essence of His creation was brought into being to be submissive to the ‘care’ of Man. So, the account of Genesis clearly portrays the ‘image’ of God to be generous and selflessly loving towards man, whom He created in the same image; which includes being as generous and selflessly loving as He is. Man has to constantly realise that he belongs to this Eternal Father. The Father gives everything, including that which Man is yet unaware off; for the wellbeing of his life on earth and after death. Before The Fall, man did not have to ask for anything from The Father, but after, Man is constantly in the ‘need’ of God’s mercy and graciousness.

The effect of the Original Sin therefore; cages us into such captivity of unrighteousness that the effects of this imprisonment to sin; corrupts free will beyond measure and nurtures the desire of resentment and rejection of God, making the soul vulnerable even to eternal death. This is where a very radiant and unfathomable treasure of the Will of God is manifested in human life on earth as well as in that of righteous souls who are in the realm of complete purification after death (purgatory). This treasure of God is His Divine Mercy. The ‘Khabodh Yahweh’ (weightiness of God) rests on the throne of Mercy. His mercy is beyond measure and human reasoning, and it is the Will of His benevolent love that He desires to embrace anyone; I reiterate, anyone, who is willing to reject his loitering in sin and hatred, and with a contrite heart truly desires The Father’s forgiveness. And because the very nature of God’s mercy is to be eternally forgiving, so every sincere penitent, irrespective of the gravity of the sin, will taste heaven’s peace as well as have a tangible experience of God’s loving and welcoming embrace, here on earth as well. 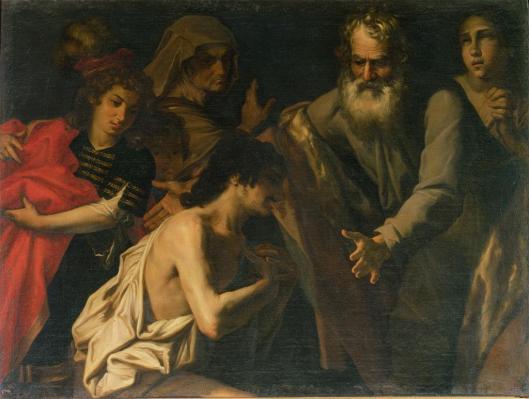 Let us therefore, turn away from anything and any person who might pave way to our eternal damnation. Let us turn back to God and His mercy, for that paves the path to be soaked in His eternal love and joy, and causes all of heaven to rejoice at such a home coming.